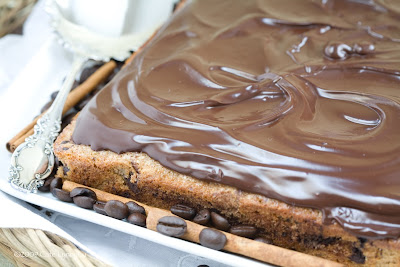 Gosh, what an easy recipe? The cinnamon squares were in the oven in less than 20 minutes which gave me ample time to bake them before my high maintenance Yorkshire Terrier, Razzle Dazzle (see photo) woke up and began nipping at my heels to play. He loves to sleep in, but makes up for it throughout the day. Thanks to Tracey for picking not only an easy recipe, but one which has loads of flavors. What hits my taste buds first is the smooth, dark chocolate frosting, then the heady cinnamon in the cake and in the middle comes the jolt of espresso, cinnamon, and chocolate. A nice surprise! 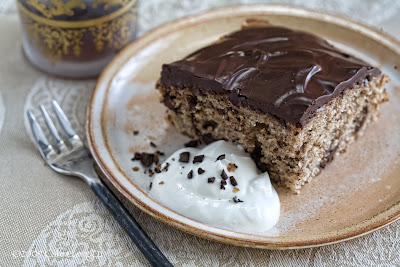 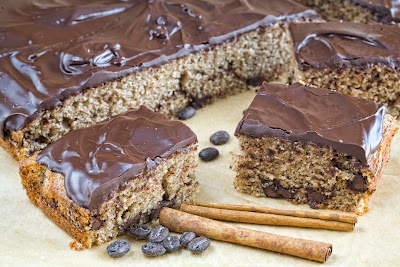 Check out Tracey’s blog to see the cinnamon squares and the cupcakes she made using the “playing around” alternative next to the recipe. If you don’t have Dorie’s book, you can find the recipe at Tracey’s, also. However, Dorie Greenspan’s book, “Baking From My Home to Yours” has a wealth of baking recipes that your family and friends will love you for.