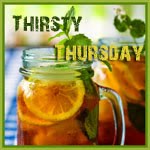 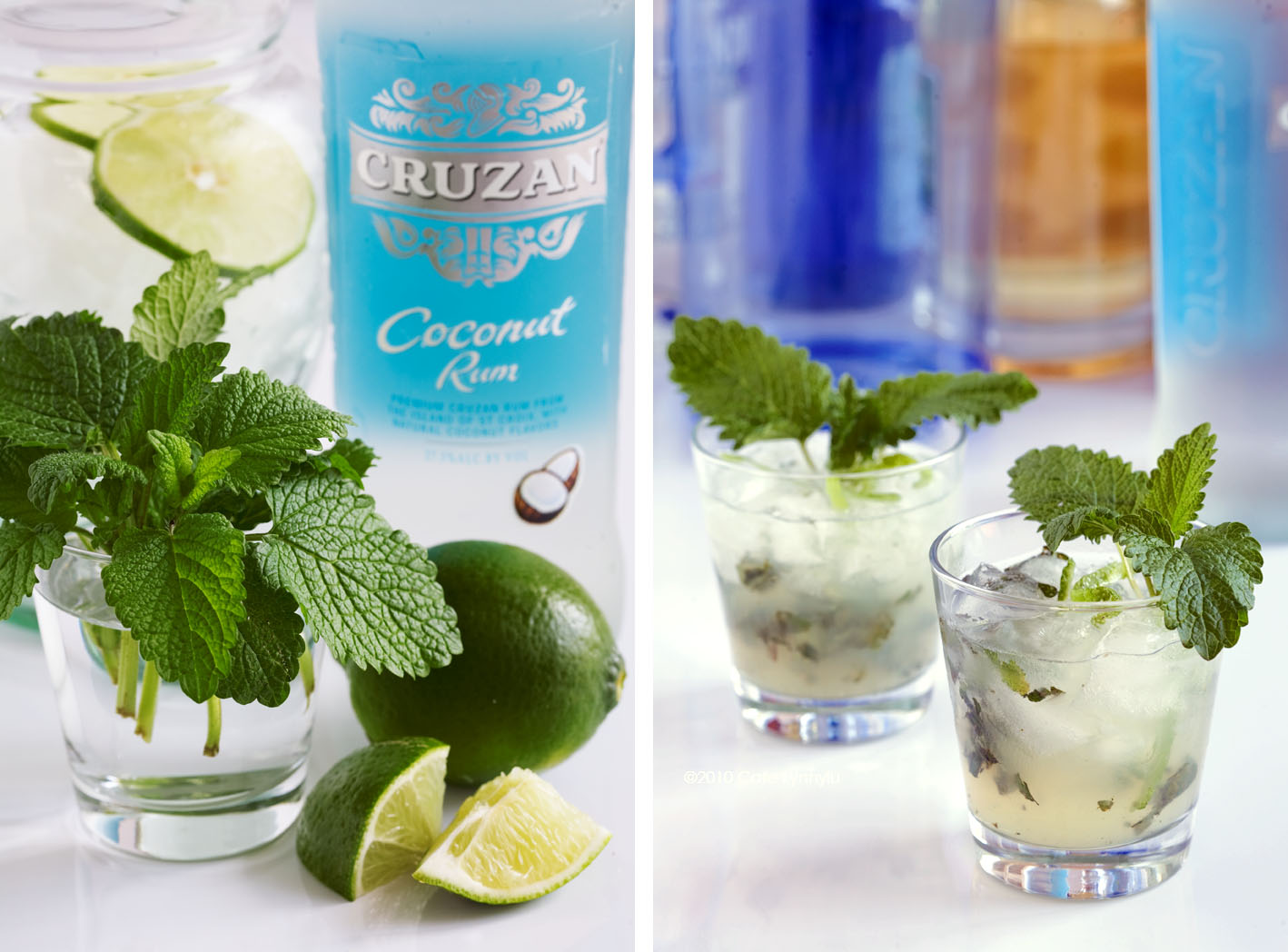 Pirates of the Caribbean, Sir Francis Drake, Ernest Hemingway-how are all these connected to this very trendy cocktail, the Mojito? The mojito was made popular by the South Beach scene in Miami, but its colorful history dates back to the 1500’s. Legend has it that Richard Drake, an English pirate concocted a drink similar to the mojito by mixing an unrefined rum, called aguardiente with sugar, lime, and mint. Probably no relation to the famous Sir Francis Drake, the head pirate who terrorized the Caribbean and South America, but his top boss, so Drake honored him by naming the concoction, “El Draque” meaning the dragon.

Some say the mojito was invented by slaves working the sugar cane fields in Cuba in the late 19th century; that origin more than likely confused with the origin of the daiquiri, another popular cocktail made with rum, sugar, and lime juice. The African slaves working in the Cuban sugar cane fields crushed the cane and from it extracted “jarape”, a Spanish word for “nectar” similar to sweet drink from their homeland. Confused in translation, the name for the sugar cane juice became “guarapo”.

Early recipes for the mojito were found in a 1931 and 1939 editions of Sloppy Joes Bar Manual. Several restaurants opened in Havana, one being the famous  La Bodeguita del Medio renown for serving celebrities, like Ernest Hemingway. It is thought that Hemingway was responsible for the introducing the mojito to Key West when  he moved there in 1928. Eventually, the mojito made its way to Miami. 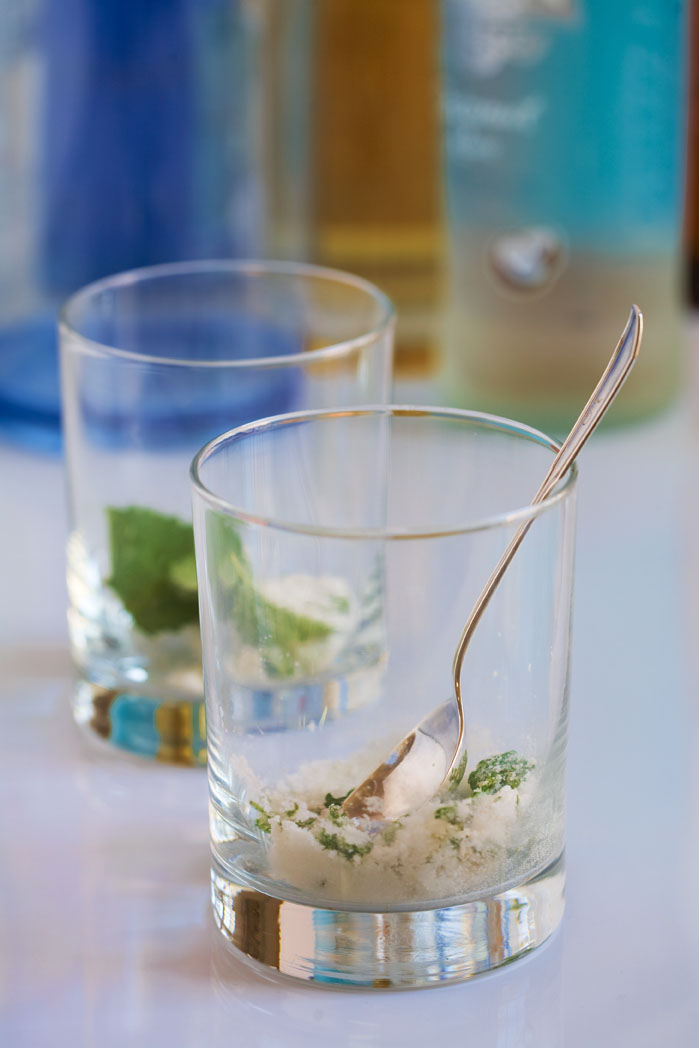 My twist on this classic drink is to add not only white rum, but coconut rum to add a subtle, but lovely coconut flavor to the mojito. An important step in successfully making a mojito is the “muddling” of the mint, or lemon balm with the sugar as I have used in making my version. To muddle means to confuse, but here muddling mixes and bruises the leaves and sugar together to fully flavor the beverage. Proper muddlers can be bought in stores that sell bar equipment, but a small spoon can achieve the same goal.

Remove stems from the lemon balm. Put 2 teaspoons of the sugar into 4 small glasses. Add several lemon balm leaves to each glass and lightly rub the leaves into the sugar, using a muddler or the back of a spoon. Add the lime juice to the glasses and then the two rums. Add crushed ice to each glass and decorate with the lime peel. Serve immediately, topped with the tonic or sparkling water. Makes 4 glasses.