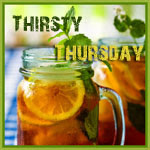 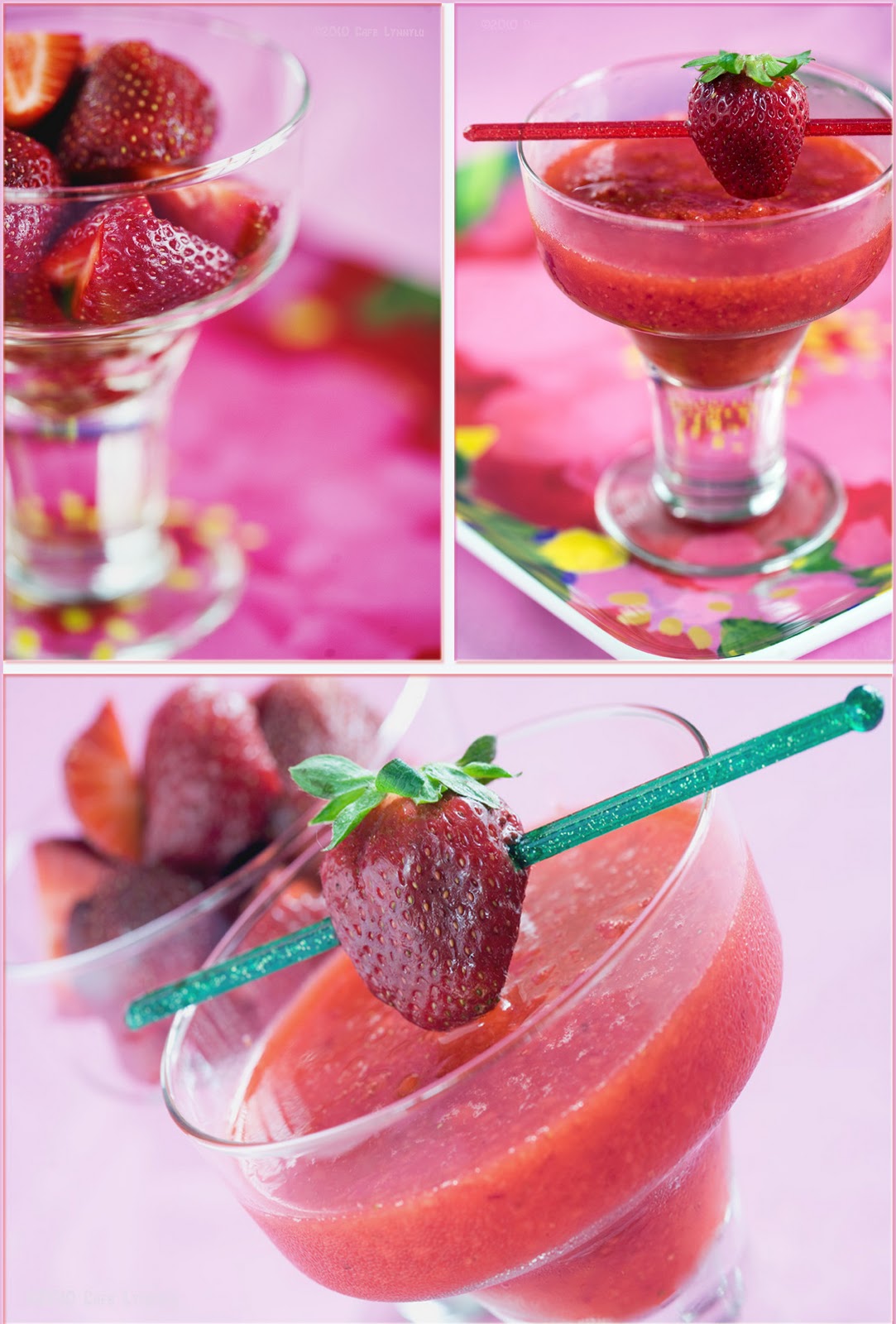 The small village of Daiquiri, 14 miles east of Santiago de Cuba, was the site of the US invasion of Cuba in 1898. The Spanish American War was a 10 week war fought for Cuban independence. The sinking of the battleship, the Maine was the catalyst that pushed the Americans into the war. The peace treaty signed between the US and Spain gave the Americans temporary control of Cuba and “indefinite colonial authority over Puerto Rico, Guam and the Philippines.

This is probably news to most people who only associate the daiquiri with Ernest Hemingway who put away a few at the El Floridita in Havana. The Hemingway daiquiri, also known as the Papa Doble consists of two and one-half jiggers of Bacardi White Label, the juice of two limes and a half grapefruit with six drops of maraschino liqueur served frozen. Source. Today there are many variations of the daiquiri. Legend has it that the first daiquiri was created around 1800 near Santiago by an  mining  engineer named Jennings Cox,  general manager of the Spanish American Iron Company, who ran out gin while entertaining guests.  Served over lots of crushed ice, the traditional daiquiri was merely sugar, lime juice and rum. After years of remaining only local, an Navy medical officer introduced the daiquiri to the Army Navy Club in Washington, DC.

Local strawberries are in the farm stands and markets now and this years crop looks wonderful. I bought a gallon container for $11 at a farm stand near my house.  This iced strawberry daiquiri has not only white rum, but also triple sec which adds a tad more sweetness with a hint of orange flavor. Grenadine enhances the red color of the berries. Using a food processor makes easy work of crushing the berries. Since I only wanted an iced strawberry daiquiri, not a frozen one, I used my ice cream maker to achieve that slushy, yet still liquid consistency. With the rum and triple sec added in, the mixture remained semi-slushy even when frozen later. If you don’t want to use an ice cream maker, you can buy frozen berries or freeze your fresh ones, then add all the ingredients to a blender or food processor.

In a food processor, combine the lime juice, confectioners’ sugar, rum, triple sec, grenadine and frozen strawberries. Process until smooth. Pour into the container of an ice cream maker according to the manufacturer’s instructions and freeze until slushy. Serves 4.

If you aren’t using the ice cream maker, add 1 cup crushed ice to the blender or food processor.

Interested in participating in a Thirsty Thursday Challenge-for details, visit thedivaonadiet at BeachEats for details.  UPDATE-The May challenge is up-read all about how to participate here.