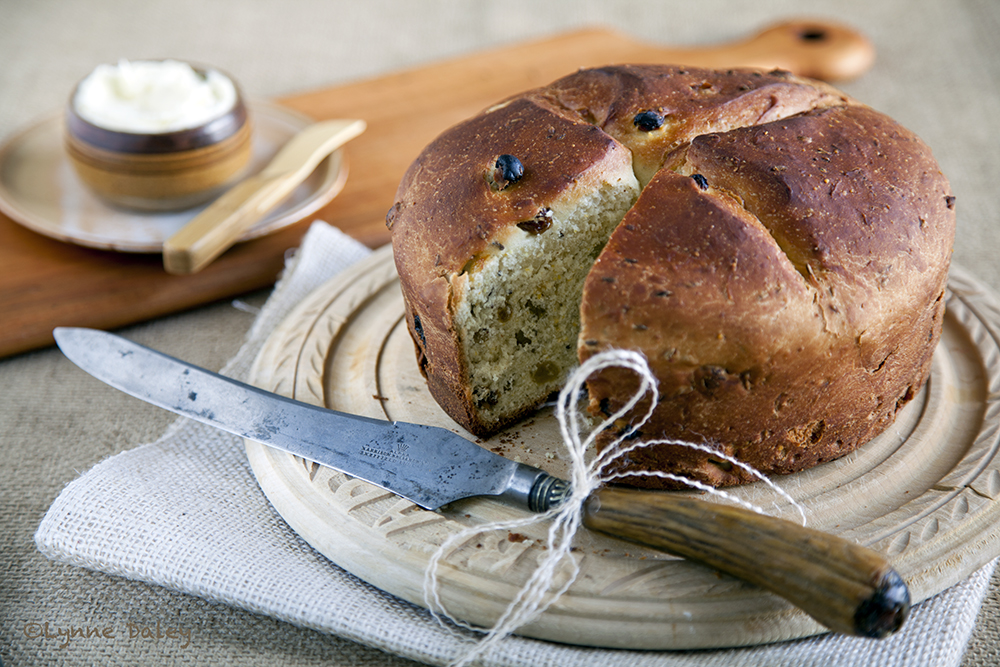 According to the Society for the Preservation of Irish Soda Bread, using soda or soda ash to leaven bread was used first by the American Indians. The Irish came to be known for soda bread quite simply because they continued to use soft wheat flour that the Brits stop using sometimes around the turn of the 20th century in favor of hard wheat flour. Hard wheat flour requires yeast to raise dough, whereas soft wheat flour  is best for quick breads, those leavened with baking soda or baking powder.  Many of the Irish were poor, but nearly every household had these simple ingredients-flour, baking soda, salt and soured milk. Today, we use buttermilk as it’s easier to use and is readily available.

It is a fact that Irish soda bread is a poor keeper and must be eaten within a few hours or it turns into an  equivalent of the Irish Stonehenge. It’s nearly impossible for us to eat an entire loaf of bread without help, so I chose to add yeast to my soda bread. I have made the bread a few times without the yeast and was not happy with the results and while caraway seed and golden raisins are not traditional, those too were added.

Thanks to Cathy of My Culinary Mission and Carla of Chocolate Moosey, hosts for this edition of Tuesdays with Dorie-Baking with Julia. You can find the original recipe from the book, Baking with Julia on their blogs. 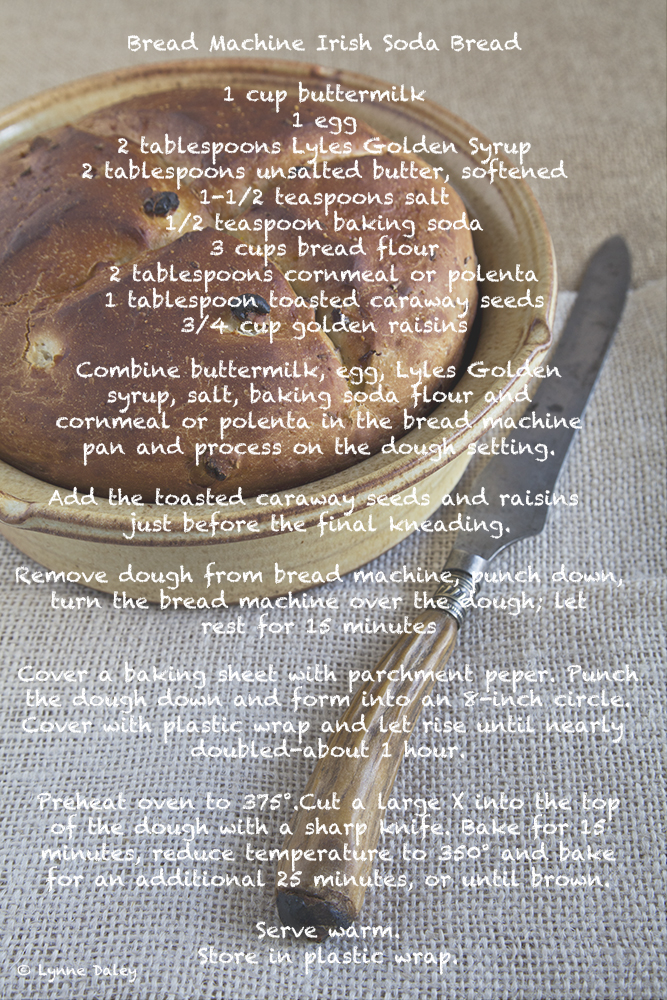