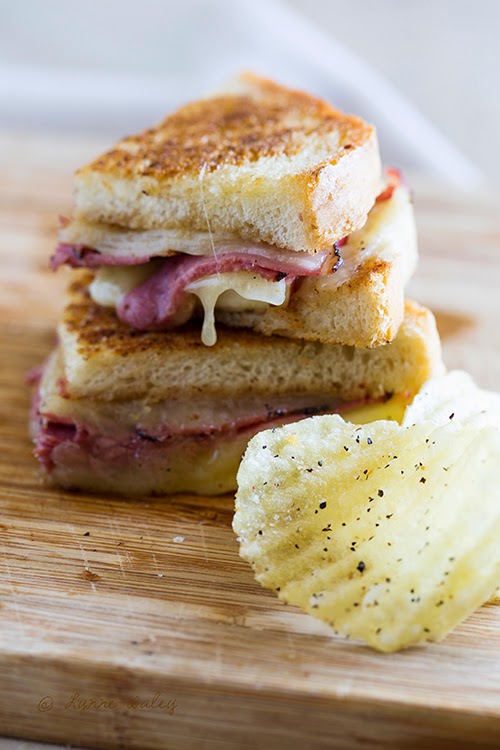 Originally called “Johnny Apple Cheese“, aka Johnny Pastrami by , this hearty grilled cheese sandwich features an apple butter, Dijon mustard and honey spread that is a perfect complement to the thinly sliced apples that are layered in along with the beef pastrami and white cheddar cheese. I first saw this recipe in Fine Cooking and was intrigued not only by the beautiful image of the sandwich with enticing drips of melted cheese, but also by the name of the sandwich.

Eric Greenspan graduated from the Berkley Hass School of Business and the Cordon Bleu Culinary School in Paris and has worked with the top chefs in the world. However, he is well known for his grilled cheese sandwiches, having been inspired to transform the traditional cheese plate into a sandwich. His premier sandwich, dubbed-The Champ, was filled with taleggio cheese, raisin walnut bread, apricot caper puree and beef short ribs.

Instead of using the homemade apple chutney that Chef Greenspan uses, a tangy apple spread made from apple butter, Dijon mustard and honey mimics the chutney flavors perfectly-  Fine Cooking

While the recipe calls for sourdough bread, I thought my homemade French bread loaf made a good substitute. 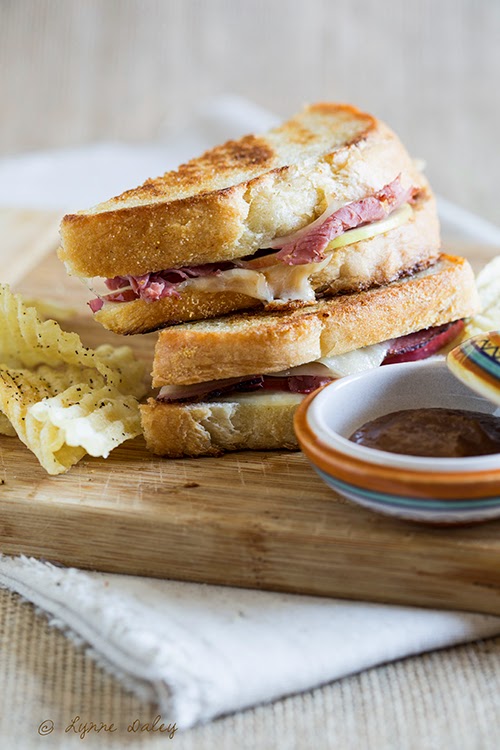 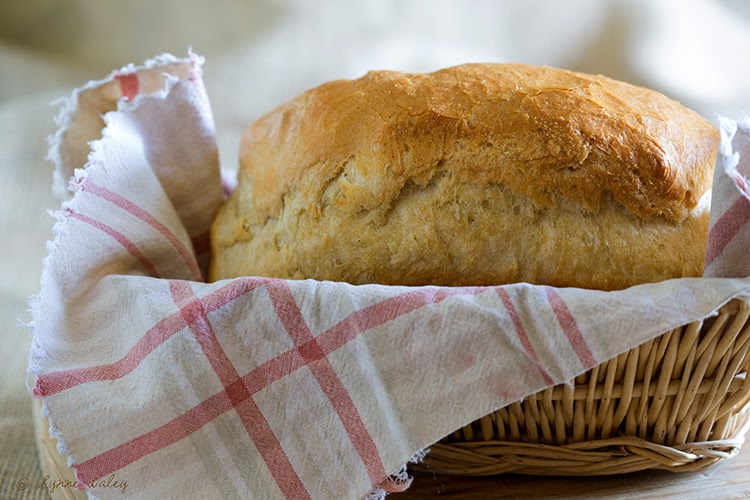 Using the bread machine to process the dough, then baking the bread in a conventional oven makes this an easy everyday bread. 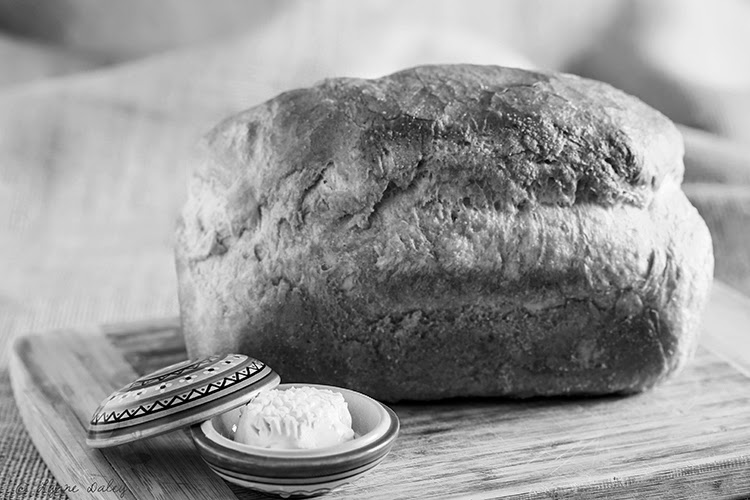 The black and white image above is my contribution to Black and White Wednesday #151, hosted this week by Sanhita from the blog, Pocket Full of Spices. BWW is an ongoing blog event begun in July 2011 by the talented Susan of The Well-Seasoned Cook. Susan handed the reins over to the also talented Cinzia of, Cindy Star Blog. It is a delight to post my black and white culinary images to this event.