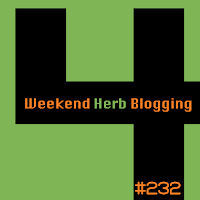 As host of Weekend Herb Blogging #232, my entry is this Pina Colada bread, a sweet yeast bread made with the traditional tropical ingredients of the popular drink, the pina colada-coconut milk, pineapple and dark rum. Homemade vanilla rum adds extra flavor to the bread and the icing. Vanilla rum is easy to make , much less expensive than buying and can be used not only in desserts, baked goods and savory dishes, but also in alcoholic beverages. 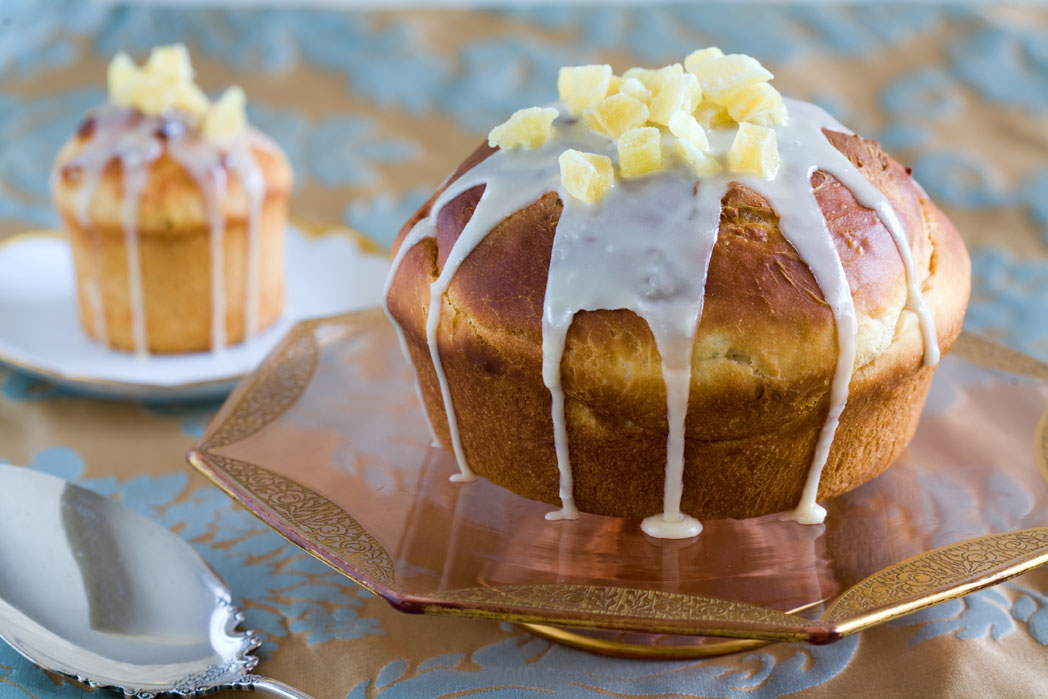 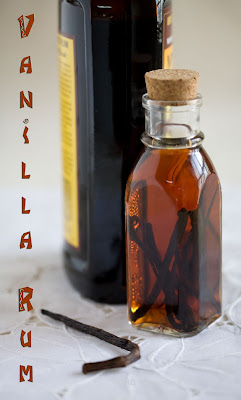 Once considered to be the an aphrodisiac and a remedy for fevers, vanilla was discovered in Mexico by the Spanish conquistadors. Vanilla comes from the Spanish word “vainilla”, meaning “little sheath”. Hernan Cortes, the famous Spanish conquistador who discovered Tenochtitlan, the capital of the Aztec empire is credited for bringing the vanilla bean to Europe where it was promptly embraced as a popular flavoring.

Although there are many varieties of the vanilla orchid, most of the world’s production of vanilla beans comes from the species, Vanilla Planafolia. Until the mid 19th century, Mexico was the foremost producer of vanilla in the world; however in the early 1800’s some French speculators brought the vanilla orchid to the islands of Réunion and Mauritius optimistically eager to produce vanilla there. Through learning how to hand pollinate, the orchid pods thrived. The orchids were sent to other islands near Réunion, namely Madagascar who now produces the highest quality vanilla bean and supplies 97% of the world’s supply of the bean.

Magic begins when you infuse dark rum with the vanilla beans. Leave for two weeks and use as you would vanilla flavoring. The brand of rum is not important, but use a good amber (añejo) rum. Choose vanilla beans that are pliable, not hard or brittle.

Split the vanilla bean lengthwise, then cut in half crosswise. Drop the beans in a small jar with a lid; add the rum. Let stand, shaking occasionally, for two weeks. Use in place of regular vanilla extract. The beans will continue to flavor the rum for at least two batches. When the bottle runs low, top of with additional rum.  Recipe from “Cooking For the Weekend” by Michael McLaughlin.

At the end of the dough cycle, remove dough from pan and place in a greased 8″ loaf pan. Cover with plastic wrap. Let rise until doubled, about 45 minutes. Bake in a preheated 375° oven for 25-30 minutes. Alternatively, you can bake the in smaller pans, such as 6oz ramekins,etc. For this bread, I baked the dough in a small round pan and 2 oven proof ramekins. Just leave enough room for the bread to rise. Remove bread from oven, place on cooling rack. Let cool 5 minutes, then remove and continue cooling on rack. Ice with Vanilla Rum icing.

For the Vanilla Rum Icing

Stir together the confectioners’ sugar, milk and vanilla rum. When the pina colada bread has cooled, drizzle the icing over.