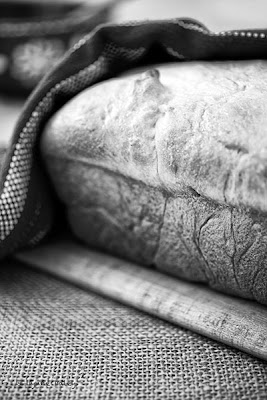 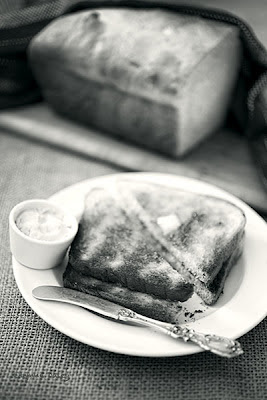 Religion played a great part in the history of this slightly sweet yeast bread called Sally Lunn. Many French protestants fled France during the late 1600’s when Louis XIV banned practice of any religion except Roman Catholicism. Some historians uphold the idea that the name Sally Lunn was the English translation of the French word “soleil et lune”(sun-meaning the golden crust of the  bread and moon for the white interior of the bread) while some say that a French pastry cook whose real name was Solange Luyon (Sally Lunn) sold the breads in the streets of Bath England where there was a large population of French refugees.  Source.

The English carried the Sally Lunn bread across the ocean where it was very popular in the American Colonial South as well as being touted as a favorite of George Washington and was known as “Washington’s Breakfast Bread”.  The bread varies in shape; sometimes a loaf, sometimes a bun; its texture similar to a brioche, but has less butter and fewer eggs. Toasted and slathered with butter and jam, the Sally Lunn is a perfect tea-time or breakfast bread. I made this in a 9-inch loaf pan, plus two small loaf pans, but you can make it in a 10-cup Bundt pan or two 8-inch loaf pans, if desired. 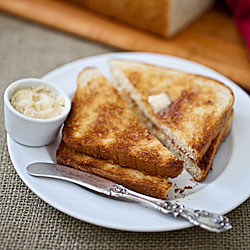 Below are photos from Wormsloe State Historic Site-Colonial Faire and Muster, held February 4-5, 2012. 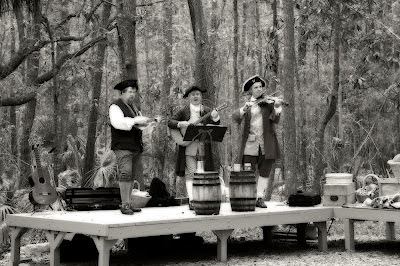 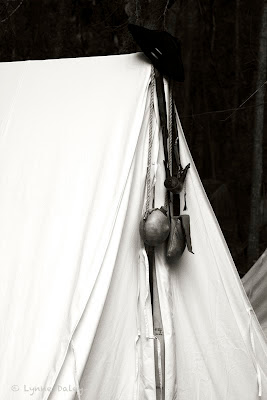 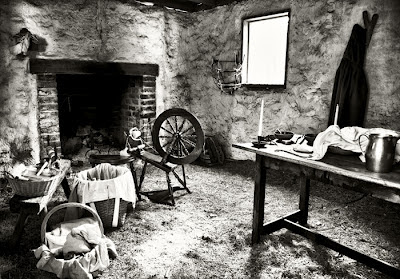 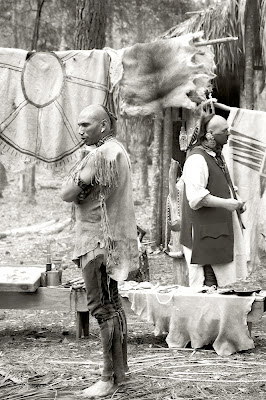 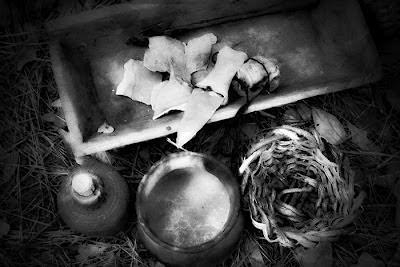 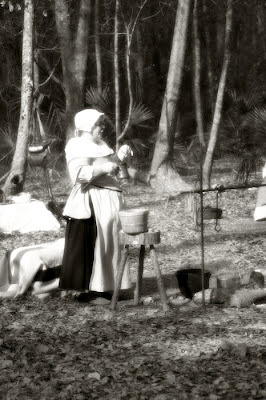 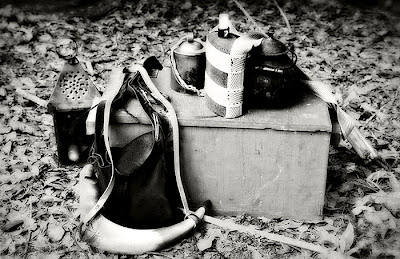 This is my entry to Black and White Wednesday #48, created by Susan of The Well-Seasoned Cook and hosted this week by Anusha of Tomato Blues.