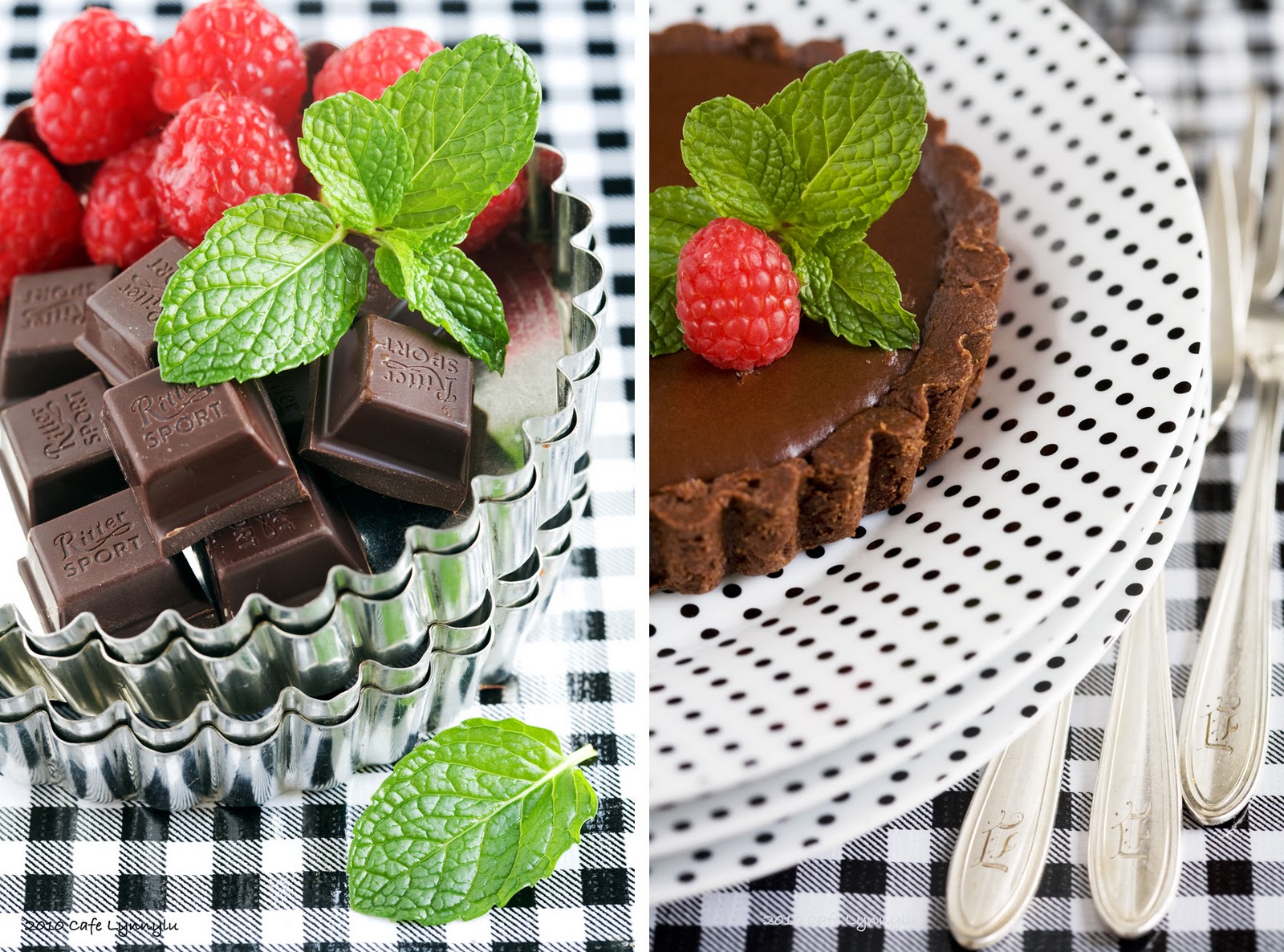 In the culinary field, “bete noire” means a rich, flourless chocolate cake. Tarte Noire means a rich, chocolate tart. With such an exotic name, there’s no way I could turn down this edition of Tuesdays with Dorie. Dharmagirl of bliss-toward a delicious life had the pleasure of choosing this tantalizingly decadent chocolate tart.

A tarte that is best served the day it is assembled, but the tart crust can be made ahead as well as the chocolate ganache, so it’s a snap to put it all together. In fact, I nearly didn’t participate in today’s TWD as I have been on two beach trips in the last two weeks and badly needed to go to exercise class. But I really liked the name of the tart, so made the crust and ganache early this morning, covered the crust, refrigerated the ganache, took my dog to be groomed and headed to the gym. Which is why I just now posting this.  Head over to Dharmagirl’s blog for the recipe and check out the TWD blogroll to see a fabulous collection of Tarte Noire’s!

Next week, Karen of ourcrazyblessedlife has selected Brrr-brownies on page 103 of Baking From My Home to Yours.